ABB is known for the large scale, complex engineering projects it has undertaken in 130 countries around the world, and its pension system, covering some 400,000 active and retired employees, is itself a bit of an engineering marvel. ABB, headquartered in Zurich, has 90 defined benefit plans in 50 countries and defined contribution plans in about a hundred countries. Rens Götz, Head of Asset Management for ABB Group Pension, is tasked with making sure all the plans are chugging along as efficiently as the giant turbines ABB used to make.

The ABB defined benefits plans “are wherever that used to be normal, so parts of Europe, the U.S., the UK, Brazil, South Africa, and Japan of course,” Götz says, and it has defined contributions plans that serve as supplements or successors to DB in many countries, as well as those that are the main pillar of occupational plans in dozens of other countries. All together, ABB has pension assets of just under $10 billion, with the largest amounts associated with its Swiss companies, but significant amounts scattered widely. 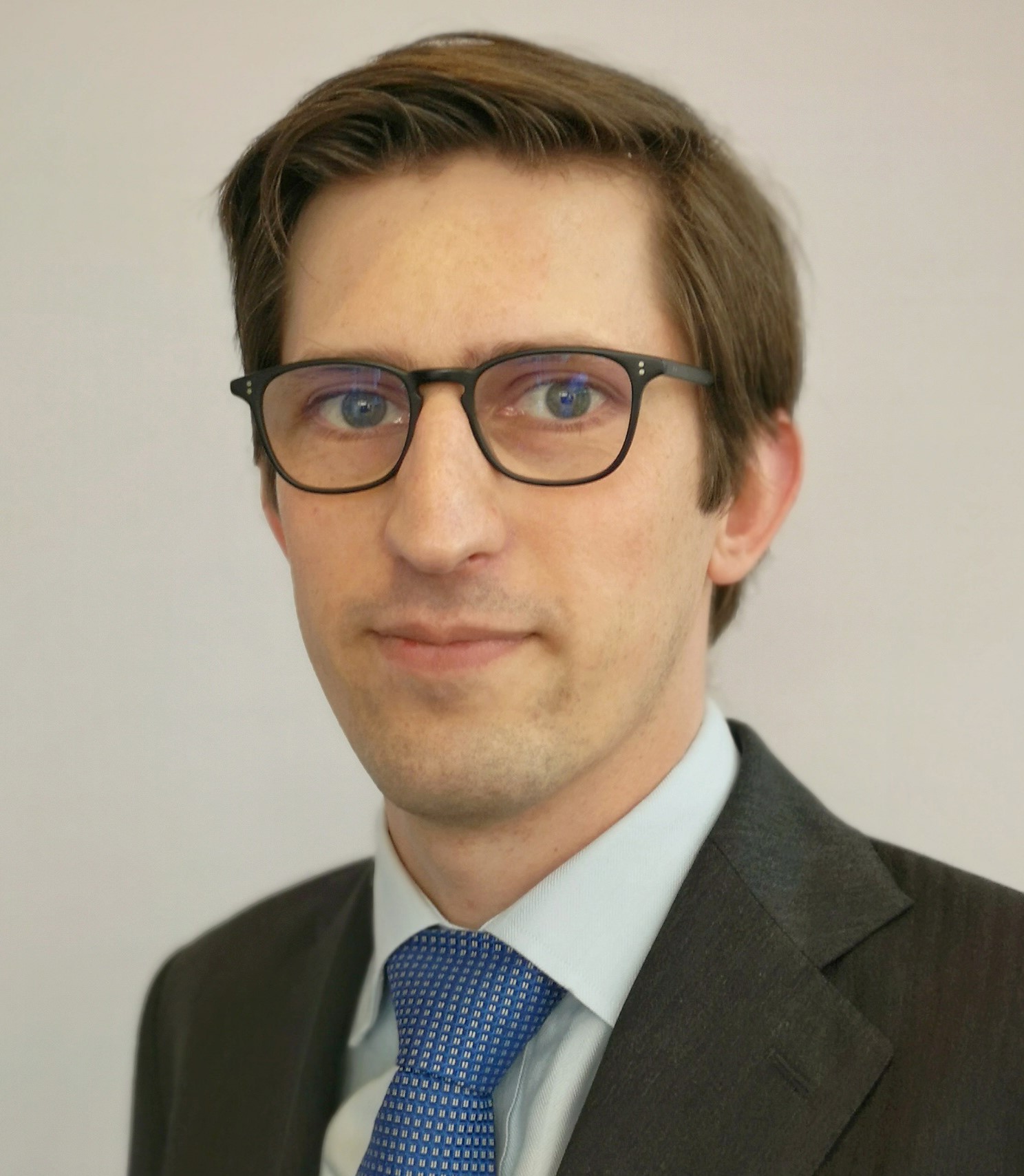 Götz notes that until recently “ABB was structured along country lines because that’s how ABB came to exist – by buying engineering companies in every country. But that structure is being redefined. So, now business responsibilities are much more along the lines of product groups.” However, ABB can’t follow suit with its pensions. Pension plans in each country are often standalone legal entities subject to detailed national pension laws and accounting standards. Moreover, in their role as an employee benefit that can be an important tool for recruiting and retaining employees, pension structures need to reflect the expectations and requirements in that country, so they can’t all be alike. As a result, he says, “We can’t optimize everything on the Swedish model, for example. Each plan is managed in the country.”

Götz strives for the middle ground, seeking to coordinate what can be coordinated and improve what can be improved. His overall objective is to guide the activities of the various plans so that they don’t have negative impact on the company’s finances – or its balance sheet. It was over a decade ago that the company created a Zurich-based team to oversee all of the pension plans, and Götz has developed a digital architecture to keep track of its influence on the corporate balance sheet. Götz says, “My job is to advocate the needs of the company in terms of keeping the costs down and making sure we don’t have any major debt on our balance sheet in order to stabilize our credit rating. What we do is combine the risk management of all those separate countries using an in-house model to consolidate all the regulatory frameworks and legal structures and come up with a balance sheet.”

ABB has worked closely with Ortec Finance, a Dutch consulting firm to come up with an asset/liability model, and Götz works with individual plans within that framework. The model can generate efficient frontiers and scenarios, and ALM studies are done for each local plan. But in determining asset allocation, Götz says, much “depends on the company and the operations in a particular country.” Whatever an ALM study might come up, he says, “There are some countries where equity is not considered appropriate.” Others have rules on the permissible credit ratings of fixed income securities or the use of derivatives. And attitudes differ as well. In Switzerland, for example, “The whole system is geared more toward security, rather than return generation,” he says.

In principle, every country is free to choose the process they use and the asset allocation and investments they want. Indeed, in some countries, including the U.S., the pension plan has a board of directors who are legally obliged as fiduciaries to pursue the best interests of the plan, not the company sponsoring the plan nor ABB as a whole. So, Götz offers models and systems, but not rules, for developing a plan. “From a corporate perspective, the main thing this process provides as an aggregate view of the risks ABB is facing,” he says, adding, “We have to have control over all the liabilities.” All the assets are managed externally, and when it comes to selecting investment managers, each of the plans chooses its own, but he says, “We have groups to help in the selection process.”

Given the diversity among plans, he notes that in the pandemic market meltdown, “We had quite a broad range of outcomes within our pension fund line-up. There were pension funds that had significant drawdown: In February and March, a number of pension funds had double-digit losses.” But he adds, “We also had pension funds like the Swiss one that was almost back to zero losses by early May.”

ESG is another complex issue. “From a group perspective, the group has selected several sustainable development goals set up by the UN,” he says, but at the local level, “We can’t force them, so each country has to make the decision by themselves.” We can only indicate to them what we would prefer that they do.” Since “all of the pensions are governed by independent entities in almost every country,” Götz says, he tries to exercise “soft power.” On many issues, he says, “we try to nudge them, but not force them.” That means, “You need to build and maintain trust, by giving proper advice and showing that the corporate policy tends to be on their side.” He attempts to demonstrate to local pensions that “they may think the needs are not aligned, but often they are.” So far so good, he says: “We’ve been able to maintain their trust, and it makes it easier if you don’t always need to fight, if they believe what you’re trying to show them is honest and has integrity: That’s half the battle. At this point, he says, “From an asset manager perspective and a risk manager perspective, we have achieved a steady state.” But pension regulations keep changing and so do markets, “so we continue to keep our eyes open on the whole picture to capture opportunities that would otherwise not be taken.”

Götz was born and raised in the Netherlands, and studied chemistry at the University of Leiden. After university, he moved away from chemistry and worked at Ortec Finance in Rotterdam before coming to ABB in Zurich at the start of 2014. Reflecting the dispersed nature of ABB’s pension realm, Götz’s has one colleague in his office in Zurich, and three others who happen to be in Rotterdam. Götz lives with his wife and young children in a small town on the shores of Lake Zürich. He’s taken up hiking in Switzerland, he says, because “Swiss nature is very amazing for someone from the Netherlands. I moved here from a country without a mountain or hill.”

Meanwhile, the global pensions landscape is filled with an assortment of peaks and chasms, but Götz thinks ABB has engineered a solution.

Rens Götz is a member of II Network. To discuss the content of this article and further engage with him, comment below or Sign up today.